Did you know? As the effect of the advanced breeding work within the past few years, the level fat in pork carcasses has dropped dramatically. It’s richer in lean meat now! 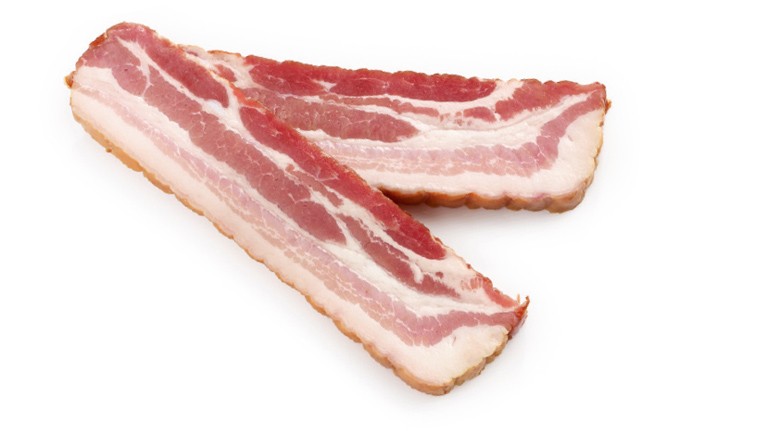 Worth knowing: In comparison to poultry, pork contains less cholesterol (0,54 in contrast to 0,58-0,74 g per kilo) – click and find put more about the advantages of pork! 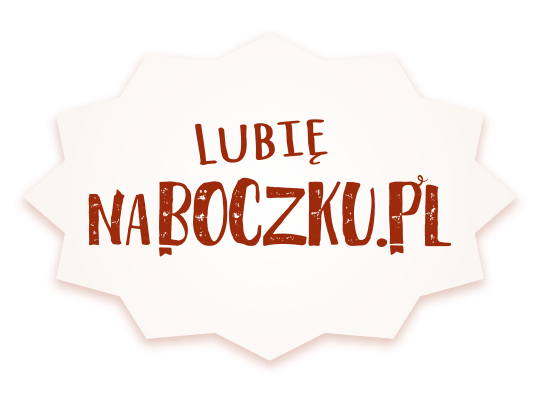