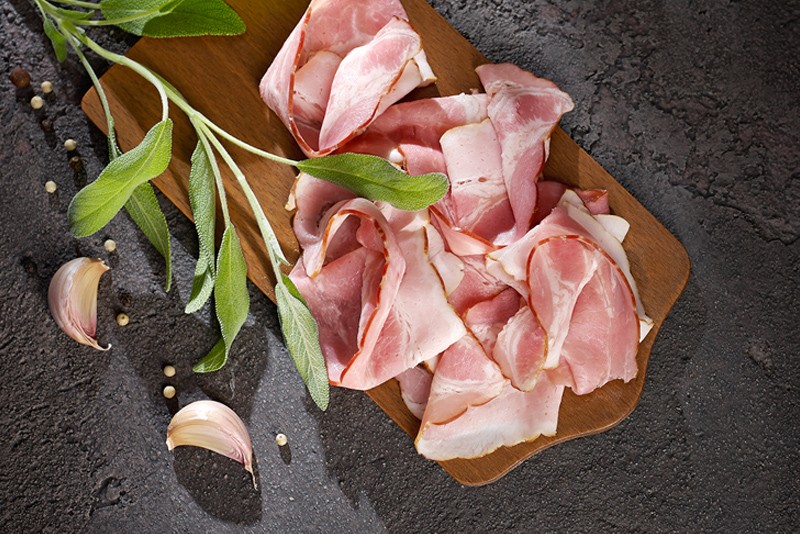 In contrary to the popular belief, meat like bacon or spare ribs contains 50% less fact than what the consumers and nutrition specialists usually think it does. Especially bacon, which 20 years ago was still 50% richer in fat. Thanks to the careful animal selection and improvement in meatiness, it changed its proportions and contains approximately 15% less fat today.

Beneficial proportion of Omega-6 to Omega-3 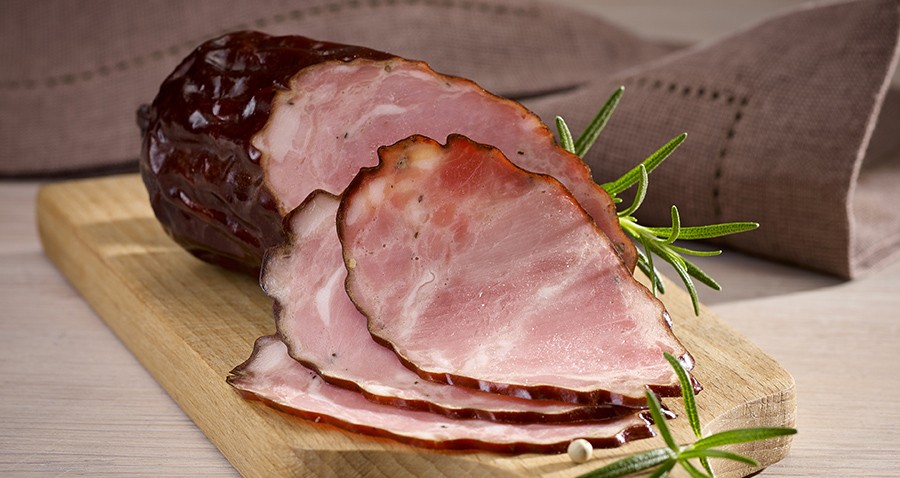 The caloric value of pork decreased significantly as a result of improving the pig muscle mass through nutrition and meeting the animal welfare standards. The average caloric value for all of the carcass elements recorded so far have been, in fact, higher than the numbers proved in the newest research. Currently, 100g of tenderloin equals 152 kCal while 100g of ham equals only 118 kCal! In contrast to those numbers, 100g of chicken meat equals 158 kCal.

Pork is an important source of vitamin E. It contains the double amount of what we had previously believed. Pork shoulder contains the most of vitamin B6. The higher the meatiness level, the more vitamin B1.

Research shows that iron from meat is absorbed in 20 to 50% while the iron from plants is absorbed in 1-8%. Apart from the liver, the richest in iron, it’s the shoulder that contains the most iron (6,25 mg/100g) out of all the elements in the pork carcass. Just to compare, the widely recommended spinach contains 3,57mg/ 100g out of which only 1% can be absorbed.

In comparison to beef and poultry, pork is low in sodium (0,35-0,58 g/kilo in contrast to 0,74 g/kilo in beef and 0,77 g/kilo in poultry). That’s why is makes a valuable diet component for people with high blood pressure.

Source: “Current dietetic value of pork. Its role in a healthy diet and influence on consumers’ health”.